As Chief Development Officer for an All-Boys Catholic High School in the city of New Orleans, Aulston Taylor serves as principal advisor to the CEO on Advancement and Fundraising matters while leading the expansion of the school’s fundraising strategies and tactics. At St. Augustine High School, he oversees the advancement team at the school which includes an Officer who makes impact by way of Foundation and Corporate giving, as well as a Coordinator who manages Alumni Relations efforts and the school’s donor database. Aulston also brings focus to pipeline building, strategic engagement and creative best practices. A most recent notable accomplishment in the summer of 2020 was securing the school's largest one-time gift in the school's history of $1.5M from the #start small initiative funded by Jack Dorsey, CEO of Twitter and Square. This generous gift added to a banner year in fundraising bringing the school's fundraising total to $3.5M for the 2019-2020 fiscal year.Prior to joining St. Augustine High School, Aulston spent nearly 16 years in New York City as a Sales Executive in the Advertising & Sponsorship arena with the Walt Disney Company, specifically with ESPN and Viacom Media Networks, specifically BET Networks. During his tenure of almost a decade with BET Networks, Aulston cultivated, managed and made impact on ad and sponsorship revenue with numerous ad agencies and brands looking to reach and engage the African American consumer via TV, Digital and In-market platforms owned and operated by BET Networks. In his time as an executive with BET Networks, Aulston generated and managed nearly half-a-billion dollars in revenue leaving the company in early 2019 as "New Business Sales Executive of the Year" for 2018.Aulston is a 2003 graduate of a Texas Southern University earning a B.A. in Business and a recent 2016 graduate of NYU earning a M.S. in Integrated Marketing with a concentration in Brand Management. Courses at NYU included but were not limited to: Advanced Integrated Marketing, Finance for Marketing Decisions, Statistical Measurements, Analysis & Research, Database Management & Modeling, The C-Suite Perspective: Leadership & International Marketing to name a few. 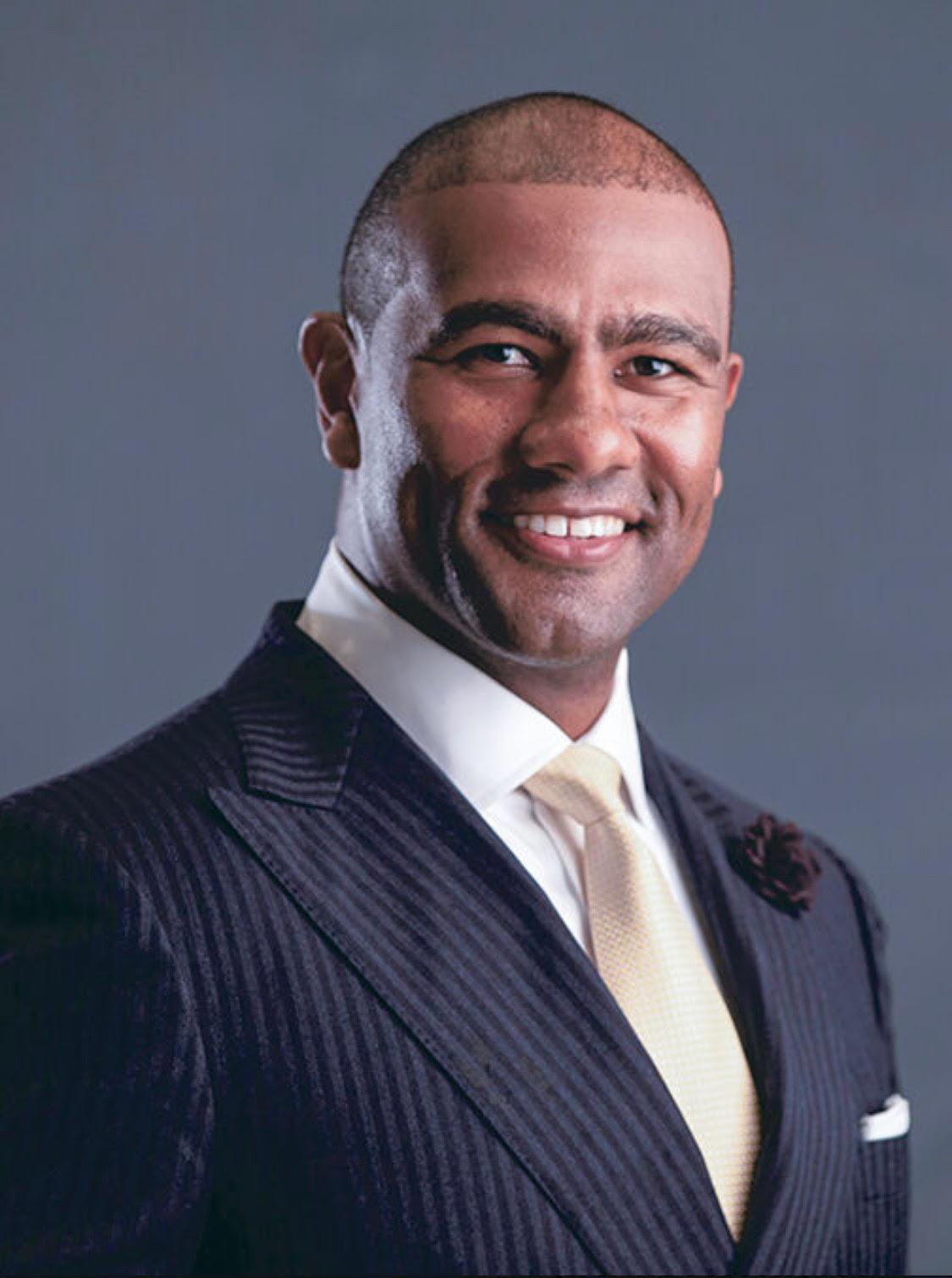