I am from Brooklyn, New York. I entered formation to become a Josephite priest in 1970 and graduated from Xavier University in 1974. When I came to New Orleans in 1972 for my college education I fell in love with the city, the culture and most of all the food. In 1979, I earned a Masters of Divinity from the Washington Theological Union. On May 26, 1979, I was ordained a Josephite priest. My first assignment was to Most Pure Heart of Mary Parish in Mobil Alabama. Then in September of 1980 I came home to New Orleans and served as the parochial vicar to Corpus Christi Parish.

In 1991, I returned to New Orleans and began teaching at Saint Augustine High School while residing at Saint Raymond Catholic Church. Then in 1992, I was asked to Pastor Saint Joan of Arc Church located in the River Bend. I served at Saint Joan of Arc Parish until 2002, when I was transferred to All Saints Catholic Church on the West Bank. During this period, I was still teaching at Saint Augustine High School until 2005 when Katrina disrupted all our lives.

In 2006, I went to Washington DC to become the Vocation Director for the Josephites. By 2014 I was asked to return to Saint. Augustine High School and resume teaching Theology, which I eagerly accepted.

Besides my responsibilities to Saint. Augustine High School I am also the pastor of All Saints Catholic Church located on the West Bank in Algiers. I have also returned to serve as one of the Chaplains for the New Orleans Fire Department, a ministry of service I truly treasure. 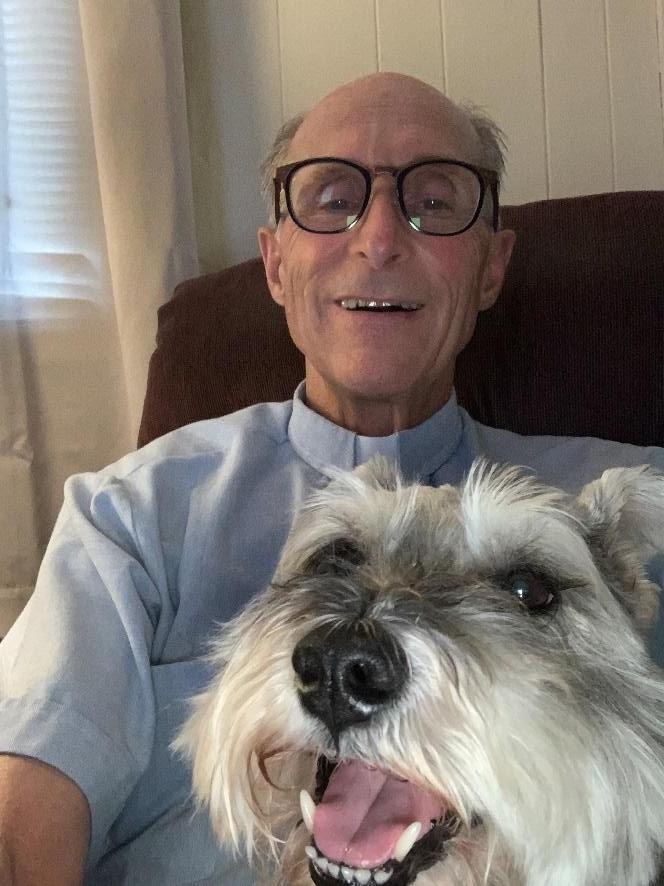