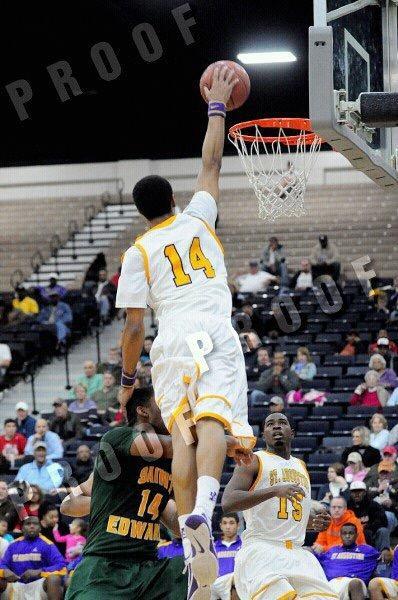 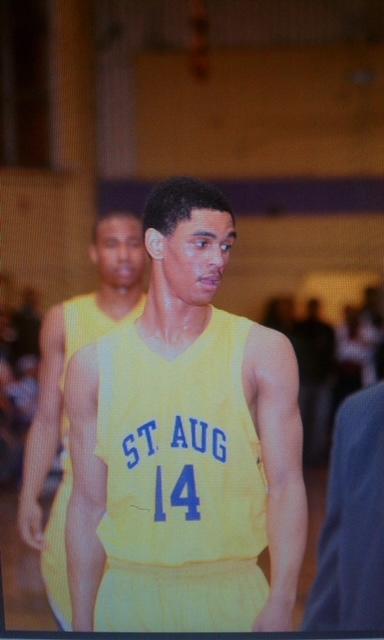 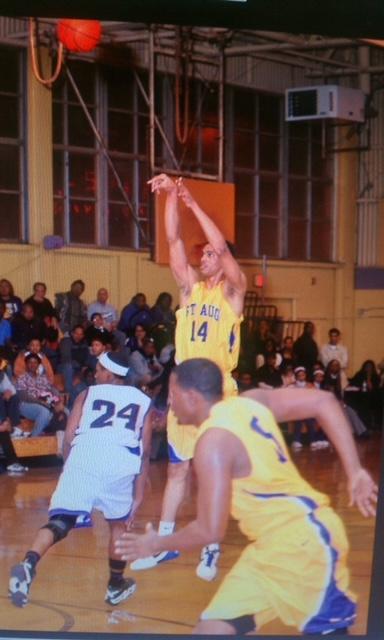 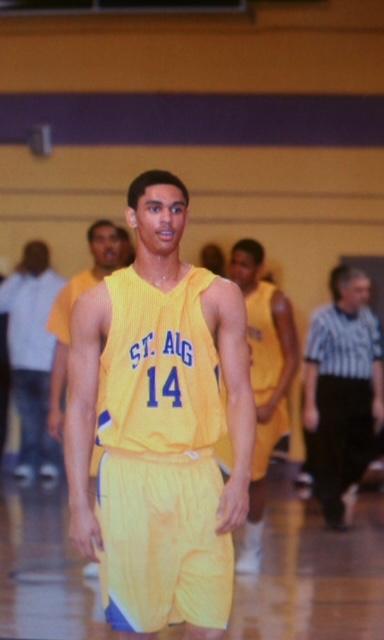 Coach Taylor played on the 2012 St. Augustine High School state championship team as a power forward and was the Assistant Coach of the 2021 LHSAA Division I Basketball State Champion Team.

Deion Taylor ‘12
Assistant Basketball Coach
Coach Deion Taylor is a champion Purple Knight basketball coach and player.
Coach Taylor played on the 2012 St. Augustine High School state championship team as a power forward and was the Assistant Coach of the 2021 LHSAA Division I Basketball State Champion Team.
“I never imagined that I would return to St. Aug and coach basketball, but it has been a rewarding experience. I also could never imagine that on the 10th anniversary of my team winning the state championship against Scotlandville High, that I would win again against them as their coach. I couldn’t be more proud” Coach Taylor said.
Coach Taylor credits the win to the team’s dedication and their drive to overcome the complications of COVID-19 and other adversities.
“No one could imagine that we would have this great of a season. This team has grown together for many years, lost key players due to injuries, missed practices and fan support due to covid, and even began to bicker and argue. This win is so special because they had to overcome many obstacles to get here,” Coach Taylor said.
Coach Taylor also credits the team’s success to its new head coach, Gerald Lewis. He says “Coach Lewis has a lot to offer, and he is a great teacher and leader. He welcomed me with open arms as his assistant coach, and gained the players' trust.”
Coach Deion Taylor is a graduate of the University of Richmond, where he attended on a full basketball scholarship and played the small forward position. There he studied Political Science, and upon graduation began his career teaching and coaching at St. Mary’s Academy.
Coach Taylor's future plans include becoming a head coach and working in college athletics.